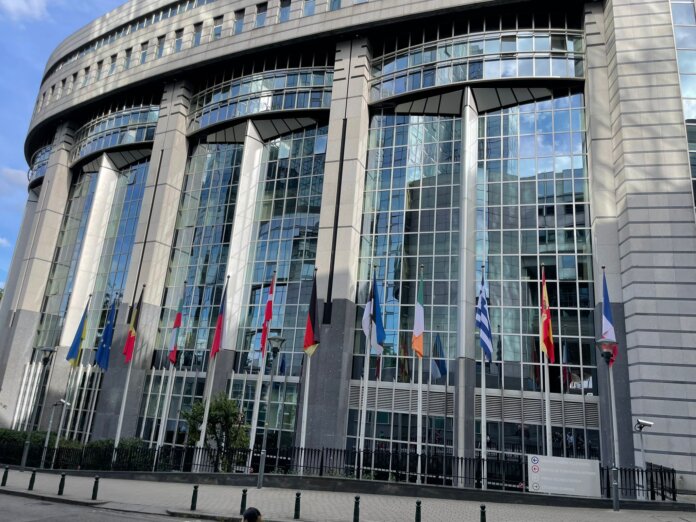 Throughout September, CIPÓ participated in a European tour to denounce the risks of democratic setbacks in the face of attacks on the Brazilian electoral system. As part of a delegation of Brazilian civil society organisations, which included Conectas Direitos Humanos, Coalizão Negra por Direitos, Artigo 19, Comissão Arns, the Washington Brazil Office, among others, CIPÓ met with representatives of the European Union and member states, the European Parliament and international organizations such as the Organization for Economic Co-operation and Development (OECD).

The main objective was to obtain public statements in defense of Brazil’s democratic institutions, such as the Superior Electoral Court, and the commitment to swiftly declare the recognition of the result of the 2022 presidential elections in Brazil. The meetings in European cities, including Brussels, Paris, Geneva, Madrid and Rome were featured on news portals such as Valor Econômico and UOL.

As a result, governments of democratic countries begin to articulate, behind the scenes, an almost immediate recognition of the results of the election in Brazil. “The fact that the prominent human rights organizations in the country have dedicated themselves in recent months to visiting more than a dozen foreign embassies to ask for recognition of the results of the election results as soon as it is announced contributed to the process,” UOL reported.

In an interview to the Brazilian press, CIPÓ’s programme Director, Maiara Folly, stated: “It is essential that the international community supports Brazilian democracy by reaffirming its trust in the country’s electoral institutions”.

Check out photos from the meetings:

Previous article
Mongabay: CIPÓ comments on the relationship between environmental offenders and the funding of MT state candidates
Next article
CIPÓ analyses the opening of the UN General Assembly