CIPÓ analyses the opening of the UN General Assembly 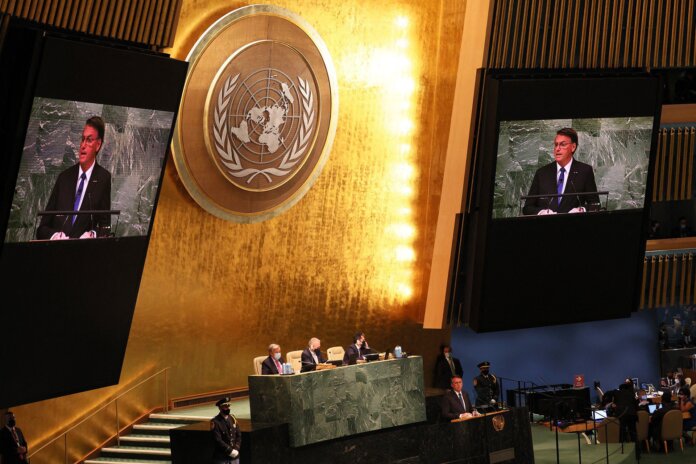 On September 21, CIPÓ analysed President Bolsonaro’s speech during the opening of the 77th session of the UN General Assembly, in New York.

“This attempt by the president to portray Brazil as a model of environmental protection is not supported by the facts”, says Maiara Folly, Programme Director at Plataforma Cipó. “This [credibility] has been lost in the last four years, due to the government’s climate denialism, the record levels of deforestation in the Amazon, the dismantling of environmental agencies, the murders of environmental defenders, among other factors.”