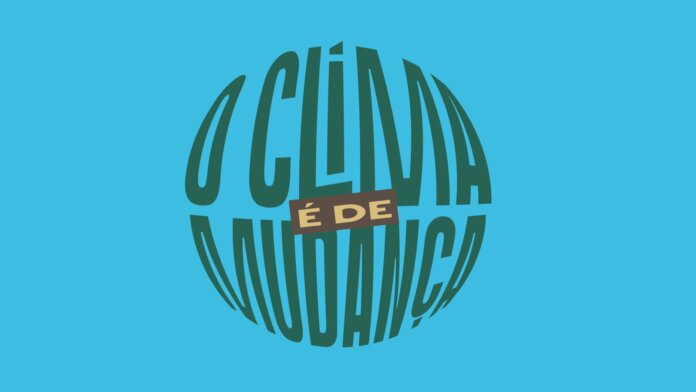 The consequences of the environmental and climate crises aren’t distributed equally around the world. To the contrary: they disproportionally affect vulnerable and peripheral populations, mostly located in developing countries. In the last four years, the Brazilian federal government adopted policies contrary to environmental protection, which resulted in the expansion of environmental crimes and record level of deforestation rates in the Amazon and oder biomes. This stance not only made of Brazil an international pariah, isolating the contort in global negotiations about the environment, but also generated catastrophic effects to local communities and territories. In other words, even when the decisions are made on a global and national levels, the main impacts take place at the local level.

Against this background, there is an increasing number of civil society organizations working to address the local impacts of climate changes, as well as to denounce that the lack of climate adaptation public politics in peripheral spaces, are expressions of environmental and climate racism.

However, most of these organizations are often excluded from global negotiations on climate change, such as the Conferencies of the Parties (COPs). Factors such as high costs and accreditation difficulties make the most important global decision-making body on climate an inaccessible space for a large part of the global south’s civil society.

At domestic level, the public participation spaces in Brazil have also been severely reduced and civil society organisations have few opportunities to participate in the formulation of public policies in the areas of climate and the environment. Therefore, it’s urgent to not only create spaces to facilitate public participation in decision-making bodies at the national level, but also act to democratize COPs and other relevant United Nations bodies and conferences.

In 2023, Brazil will start a new political cycle. We’re in a changing environment! So, this is the moment to promote the democratization and peripheralization of debates and decision-making processes about climate and environment.

a) To a coalition of global reach, c composed mostly of organisations from the peripheries of Brazil and other countries of the Global South dedicated to addressing and developing solutions to climate and environmental challenges at the local level, in order to facilitate the development of collective advocacy strategies to enhance their meaningful participation in global decision-making spaces on climate and the environment, including the COPs.

b) Develop an annual diagnosis (including policy recommendations) of the impacts of climate change on peripheral populations that captures local communities’ perception of the challenges posed by climate change and their potential solutions to such challenges.

c) To carry out annual workshops and training to:
i. build the capacity of Brazilian and Global South peripheral organisations to increase their awareness of, as well as adequately participate and influence, global decision-making processes on climate and the environment, including the COPs.
ii. foster the development of local solutions and green technologies aimed at responding and adapting to the effects of climate change, in addition to facilitating that such solutions are taken into account in national, regional and global decision-making spaces.
iii. develop collective communication strategies to enable organisations and residents of the periphery to produce, in accessible and creative language, including in English, information on the impacts and challenges caused by climate change in peripheral areas
and the possible solutions to respond to them. Special attention will be given to the production of audiovisual content and materials to be broadcast on channels such as TikTok.
iv. To engage with policy makers to increase their awareness of the concerns, demands and potential climate solutions developed by local actors.

The Changing Climate coalition will be launched on November 6, 2022, in Circo Voador, in Rio de Janeiro city. The launch event will feature round tables composed by specialists and climate activists from different parts of Brazil; thematic communication workshops to residents of Rio de Janeiro favelas; and cultural and artistic performances. Transport (vans / buses) will be provided to ensure the presence of residents of at least four peripheries and their surroundings: Complexo da Maré, Jacarezinho, Realengo e Baixada Fluminense.