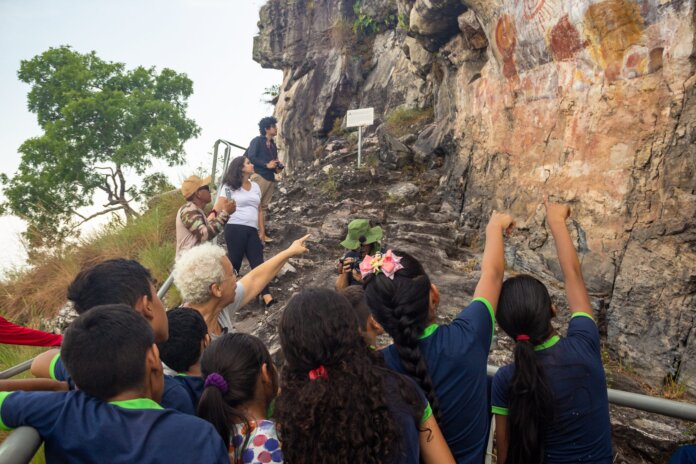 On September 16, 2022, Plataforma CIPÓ, in partnership with the World Monuments Fund (WMF) and local archaeologists from the Amazon region, organized the Watch Day Parque Estadual Monte Alegre (PEMA) in the Amazon state of Pará, Brazil. The event celebrated the nomination of Monte Alegre State Park (PEMA) to the 2022 World Monuments Watch (WMW), a selection of 25 of the world’s most significant sites whose preservation is urgent and vital for the communities that surround them.

Watch the video below to learn more about the history of PEMA’s creation, its nomination by the WMF and the Watch Day Event.