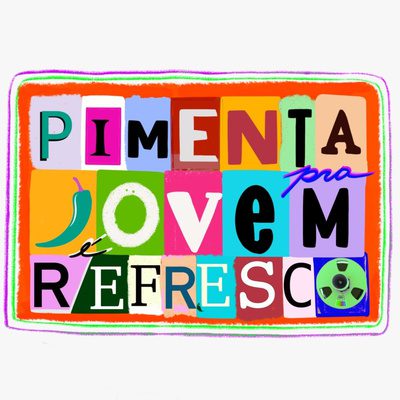 Former Environment Minister Ricardo Salles stated that he would take advantage of the media’s focus on the pandemic to “pass the herd”, that is, to approve norms aimed at dismantling Brazilian socio-environmental protection mechanisms.

Plataforma CIPÓ researcher Gabrielle Alves was interviewed in the 1st episode of the 2nd season of the podcast ‘Pimenta Pra Jovem é Refresco‘ where she highlighted the important synergies between the environmental agenda and the struggle for territory, health and protection of vulnerable groups, including black women and indigenous peoples of Brazil. In addition, Alves advocated for #LicenciamentoAmbientalFica, the fight against Bill No. 2159/2021, which makes environmental licensing in the country more flexible.

The podcast is produced by the young activists of Engajamundo and Compasso Coolab.

Listen to the episode below (in portuguese):