Open Letter: “No to the disruption of the legislative process and the democratic debate” 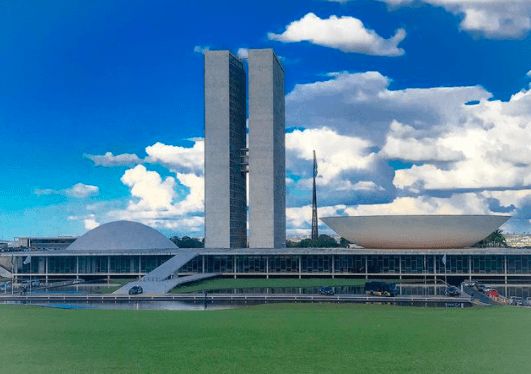 On March 2021, Plataforma CIPÓ signed the open letter “No to the disruption of the legislative process and the democratic debate,” along with more than 250 organizations. Instituto do Homem e Meio Ambiente da Amazônia, Observatório do Clima, Greenpeace Brasil, Instituto Socioambiental, Engajamundo are among others to sign the document, which will also be delivered to the presidents of the Brazil’s lower house and the Senate, Arthur Lira (PP/AL) and Rodrigo Pacheco (DEM/MG).

The letter also highlights that, due to the pandemic, with the adoption of exceptional measures by Congress and the new Remote Deliberation System (SDR), the spaces of participation of civil society have been compromised, and that a context of regular and face-to-face interaction for the broad construction of dialogue with legislative commissions is needed. The organizations also request that the Legislative Branch concentrate its efforts on responding to the Covid-19 pandemic instead of dedicating itself to bills and other proposals that put the integrity of the environment at risk.