CIPÓ and a coalition of indigenous groups, scientists and NGOs urge the UK Prime Minister to act on tropical deforestation 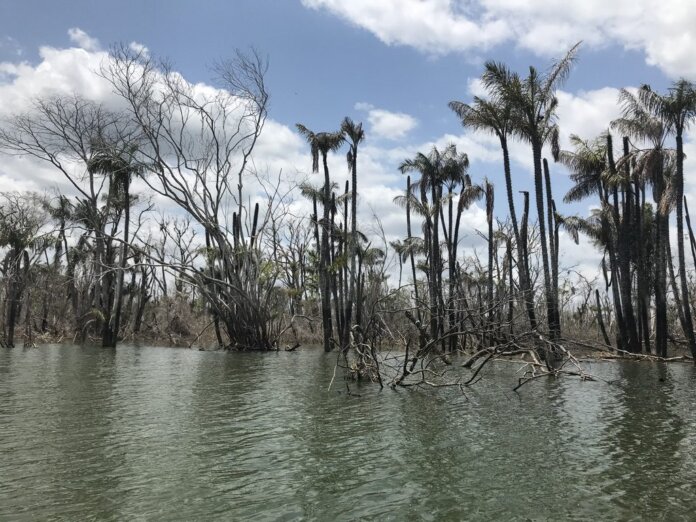 With deforestation still at record levels and fires burning in the Amazon, CIPÓ Platform, together with a coalition of NGOs, Indigenous People’s groups, scientists and academics is urging the Prime Minister on World Amazon Day (September 5) to act on tropical deforestation.

In Brazil, the Congress is currently considering new legislation that would legalize illegal land grabbing in the Amazon. Such destruction of the Amazon has dire implications for the Amazon’s Indigenous peoples and local communities, and for global efforts to avoid dangerous climate change. The UK Government has a unique opportunity to act to reduce these impacts in the scope of its Environmental Bill, which is being considered by the UK Parliament.

Our letter to the Prime Minister sends a clear message that the current proposals in the Environment Bill do not go far enough and calls for five key changes to strengthen the Bill:

CIPÓ calls for support from the Brazilian government to Haitian citizens

Forests & Finance Coalition: CIPÓ and other NGOs alert financial institutions about the environmental risks of investments in Brazil

CIPÓ on Mongabay: How beef exports to the US can increase the risk of deforestation

At the Forefront of Climate Action: Local approaches to climate-sensitive conflict and violence prevention

CIPÓ on the BBC: Why a post-Merkel government can increase Germany’s pressure on Bolsonaro?

CIPÓ on Mongabay: How beef exports to the US can increase the risk of deforestation

At the Forefront of Climate Action: Local approaches to climate-sensitive conflict and violence prevention