Closing the Governance Gap in Climate, Security and Peacebuilding 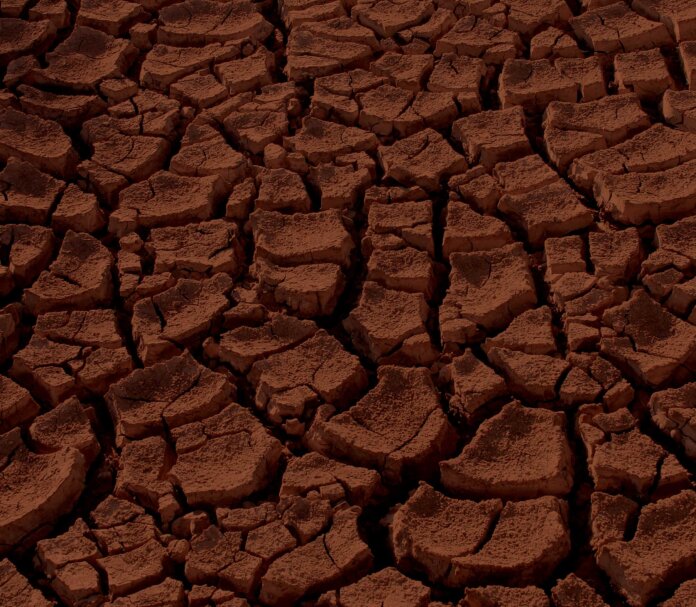 As the United Nations (UN) commemorates its 75th anniversary, marking the occasion amidst the worst pandemic in a century, the question of “what comes next?” is being asked more often. Answers are being solicited from around the planet.

The Secretariat, member states, civil society, and the private sector have launched a series of debates around what changes need to occur within the system of global governance in order to make it more “fit for purpose.” In other words, what measures would render the UN system more capable of effectively tackling (and, in some instances, even anticipating) major challenges? Those issues include not only the persistent issues of the past decades, such as sharp socioeconomic inequalities, widespread environmental destruction, and nuclear weapons proliferation, but also emerging ones, such the impacts of automation and Artificial Intelligence (AI) on work and privacy issues emerging from new technologies.

The biggest challenges, cutting across all of those areas, relate to climate change.

Click here to read the publication
Previous articleHow can the UN be made fit for purpose in Latin America and the Caribbean?
Next articleWhere Is Brazil as the UN Marks Its 75th Anniversary?

Why Illegal Deforestation Should be Treated as a Security Issue

New Strategic Report on illegal gold mining in the Amazon

Registrations are open for the free online course “Environmental Crimes in the Amazon: roots, dynamics and solutions”, promoted by CIPÓ

Why Illegal Deforestation Should be Treated as a Security Issue

Registrations are open for the free online course “Environmental Crimes in the Amazon: roots, dynamics and solutions”, promoted by CIPÓ