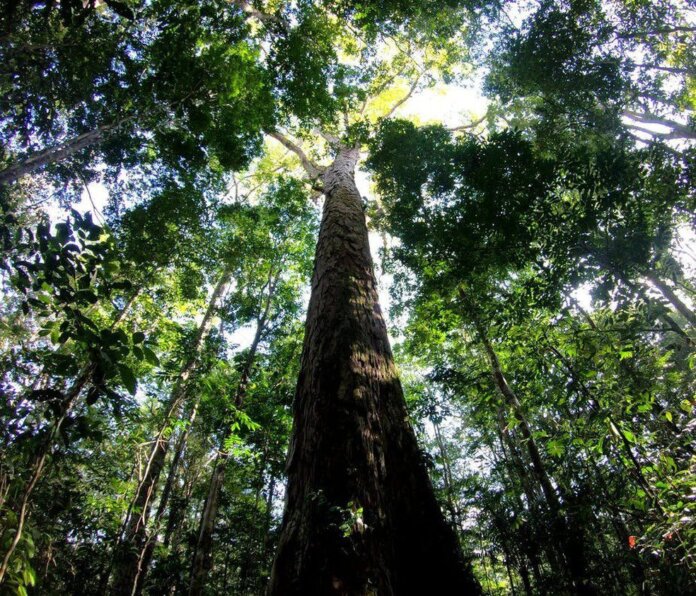 CIPÓ monitors and analyzes the international commitments assumed by Brazil and compliance with treaties such as the Escazú Agreement, a South-South cooperation arrangement that promotes environmental democracy in Latin America and the Caribbean. In an article for Le Monde Diplomatique Brasil, we highlight the urgency of the agreement’s ratification by the National Congress.

On July 14, 2021, together with the Global Partnership for the Prevention of Armed Conflict (GPPAC), Centro de Collaboración Civica (CCC), Equipo Pueblo and the Office of the United Nations High Commissioner for Human Rights, the Platform CIPÓ promoted the informal dialogue “Escazu Agreement: an opportunity to promote world peace through human rights”.

The event’s sponsor organizations launched a report summarizing the discussion, which identified the following priorities for action on the environment and peace in Latin America and the Caribbean:

● National governments need to ratify and adequately and timely implement the Escazú Agreement and maximize linkages to the Agenda 2030;

● The participation of local communities is crucial in achieving Agenda 2030 and the implementation of the Escazú Agreement;

● Open and effective processes of access to justice create incentives for implementation of global and regional policy commitments;

● Access to information across sectors and institutions is critical to achieve inclusivity;

Read the summary note
Previous articleReport of the Webinar “Partnerships for the forest: strengthening international cooperation against environmental crimes in the Amazon”
Next articleWhat railway deals taught Chinese and Brazilians in the Amazon

When a state fails to protect its native peoples, foreign and paradiplomacy can help