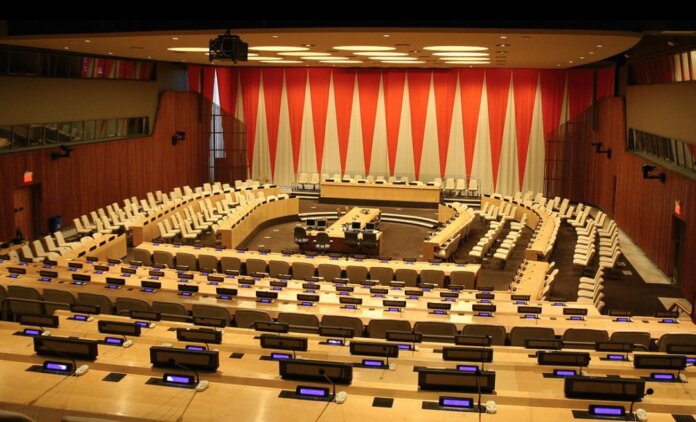 The 24 members are nominated in their personal capacity by the Secretary-General and are appointed by ECOSOC for a period of three years. Membership is geared to reflect a wide range of development experience as well as geographical and gender balance.

The CDP meets once a year at the Plenary and subsequently submits its report to ECOSOC.

Detailed analysis and recommendations of the CDP are available in various publications.

Every three years the CDP reviews the least developed country (LDC) category and recommends to ECOSOC and the UN General Assembly which countries should be included into or graduated from the list. The review is based on quantitative criteria developed by the CDP as well as country-specific additional information.

The CDP also monitors countries that are graduating or have graduated from the LDC list and alerts ECOSOC of any sign of deterioration of their development progress.

The CDP is assisted by the CDP Secretariat, which is part of the Economic Analysis and Policy Division (EAPD) of the Department of Economic and Social Affairs (DESA).